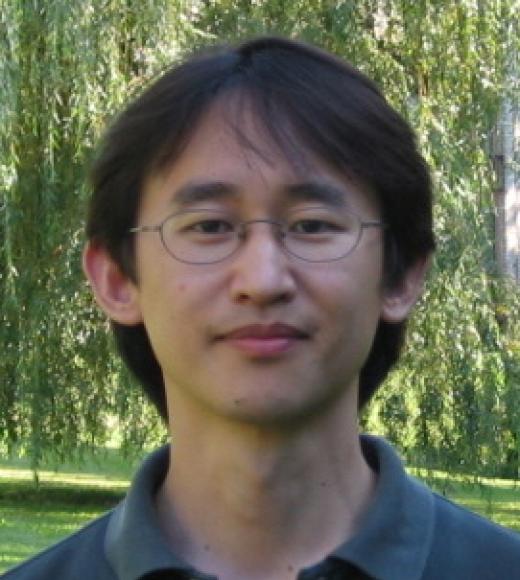 Chan Ho Kim received his B.E. degrees both in mechanical engineering and in electrical engineering from Chung-Ang University, Seoul, Korea, in 2000 and from Korea University, Seoul, Korea, in 2002, respectively. He received the M.S. degree from University of Maryland, College Park, MD, in 2007, and the Ph.D. degree in electrical engineering at Texas A&M University, College Station, TX, in 2012. He was a Senior engineer in CDMA packaging team at Qualcomm, CA in 2015 and an RF product development engineer in wearable team at TE Connectivity, CA in 2014. From Jan. 2013 to Mar. 2014, he was with DART (Davis Adaptive RF technology) lab, UC-Davis as a Postdoctoral Researcher. From 2007 to 2012, he was with the EML (Electromagnetics and Microwave Lab), Texas A&M University, and from 2005 to 2007 he was with the Cosmic Ray Physics Group, University of Maryland as a Research Assistant. From 2002 to 2003, he was with Samsung Networks, Inc., Seoul, Korea as a computer network engineer. His research topics has been MEMS inductors, tunable microwave filters, passive/active RF/Microwave circuits, RF-MEMS applications, beam-scanning antenna systems, and phased-array antenna systems. He published 9 journal/conference papers as the first author, and has experiences of participating multiple funding projects including the NSF (RF Tunable filter) and NASA (ultra-long duration balloon project, CREAM).