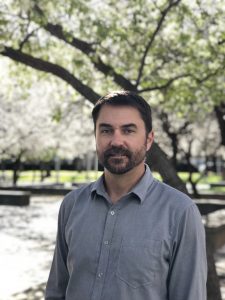 Ryan Anderson received his B.S. degree in applied physics from University of California Davis in 2000. He went to Lehigh Microscopy School in 2011 to further his education in scanning electron microscopy and x-ray micro-analysis. As seasoned cleanroom engineer, Ryan has more than fifteen years of experience in characterization tools (FIB, SEM), metrology techniques, and a wide range of micro- and nano- fabrication techniques including photo and electron beam lithography, nano-imprint lithography, RIE/ICP dry etching, RF and DC sputter deposition, PECVD, and electron beam and thermal evaporation. Prior to joining UC Davis, he worked as a Senior Development Engineer at the Nano3 cleanroom facility in the San Diego Nanotechnology Infrastructure (SDNI), part of the NSF supported National Nanotechnology Coordinated Infrastructure (NNCI), since before the facility opened in 2006 (he started with an empty cleanroom in 2005). After many years working with users and equipment in a core facility he has a deep understanding of what makes this type of operation run smoothly. He takes a very personable approach to making sure that the users are safe and successful while working independently in the facility. At SDNI his colleagues and he built success on equipment uptime and a positive customer service attitude. Contact: rrand@ucdavis.edu 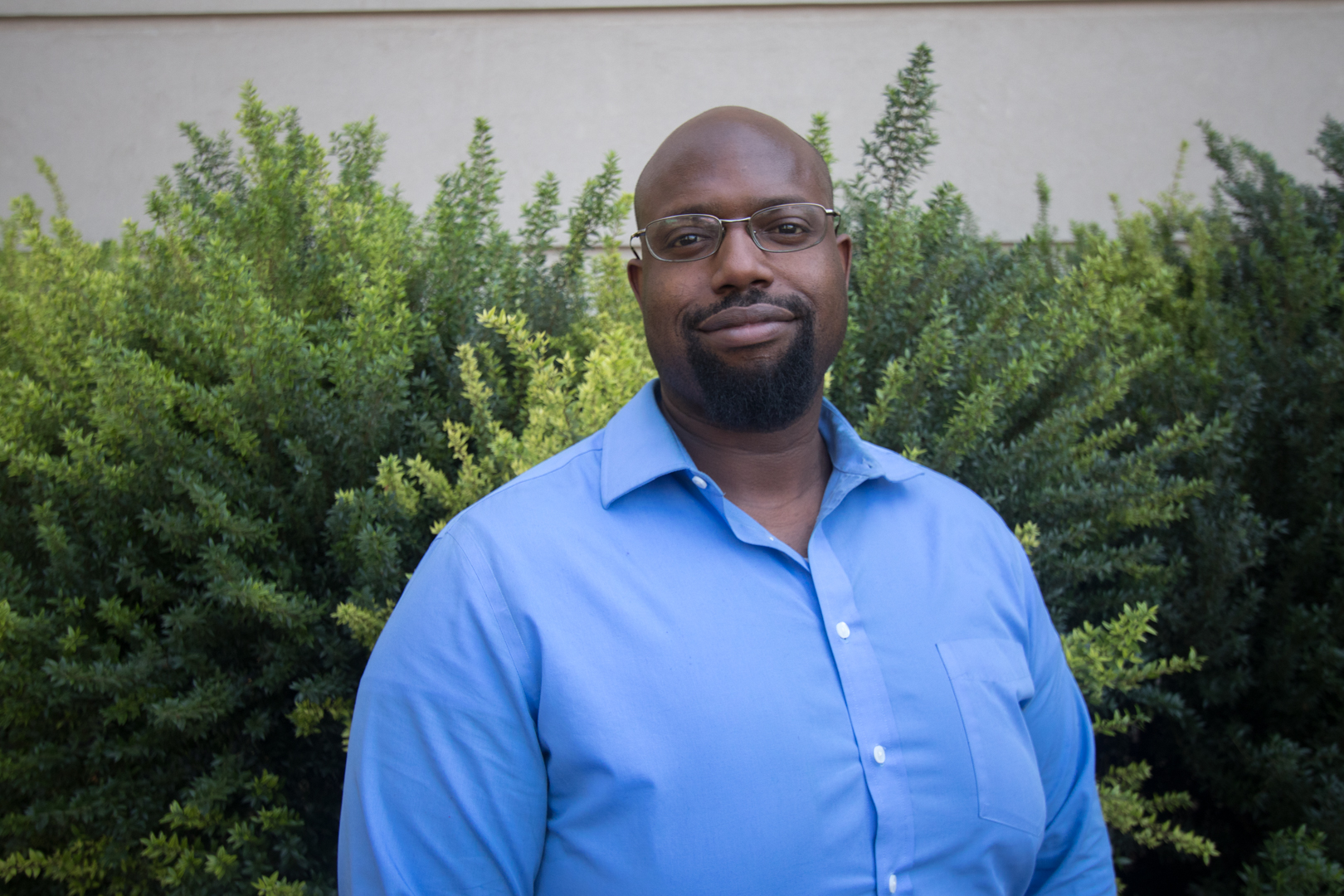 Yusha Bey received his B.S. degree in electrical engineering from Morgan State University in 2005 and the Ph.D. degree in Electrical Engineering from Purdue University in 2012. He was a post-doctoral research engineer with the University of California, Davis from 2012 - 2014. As a student, he was selected to participate in several student practicum, such as at the NASA Goddard Space Flight Center (2005) and Lawrence Livermore National Laboratories (2009). Throughout his graduate studies he was a key contributor to several R & D projects for government and industry, including: DARPA ASP, DARPA ART, DOE PRISM, Rockwell Collins, BAE Systems AITR, Northrop Grumman, and Raytheon. Dr. Bey has extensive hands-on expertise in regards to the theory, design, tape-out, microelectronic fabrication, measurement, and packaging of solid state and microelectromechanical systems (MEMS) devices. In particular, he is an expert on deploying MEMS for reconfigurable radio-frequency (RF)/microwave and sensor applications. Additionally, Dr. Bey has an extensive background in the hands-on instruction of the art and practice of microelectronics fabrication for students and researchers with a wide range of experiences. Contact: jasmall@ucdavis.edu 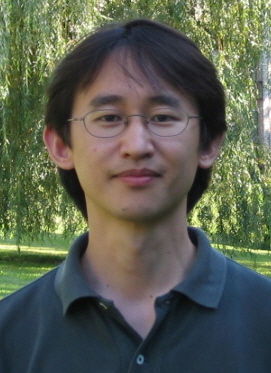 Chan Ho Kim received his B.E. degrees both in mechanical engineering and in electrical engineering from Chung-Ang University, Seoul, Korea, in 2000 and from Korea University, Seoul, Korea, in 2002, respectively. He received the M.S. degree from University of Maryland, College Park, MD, in 2007, and the Ph.D. degree in electrical engineering at Texas A&M University, College Station, TX, in 2012. He was a Senior engineer in CDMA packaging team at Qualcomm, CA in 2015 and an RF product development engineer in wearable team at TE Connectivity, CA in 2014. From Jan. 2013 to Mar. 2014, he was with DART (Davis Adaptive RF technology) lab, UC-Davis as a Postdoctoral Researcher. From 2007 to 2012, he was with the EML (Electromagnetics and Microwave Lab), Texas A&M University, and from 2005 to 2007 he was with the Cosmic Ray Physics Group, University of Maryland as a Research Assistant. From 2002 to 2003, he was with Samsung Networks, Inc., Seoul, Korea as a computer network engineer. His research topics has been MEMS inductors, tunable microwave filters, passive/active RF/Microwave circuits, RF-MEMS applications, beam-scanning antenna systems, and phased-array antenna systems. He published 9 journal/conference papers as the first author, and has experiences of participating multiple funding projects including the NSF (RF Tunable filter) and NASA (ultra-long duration balloon project, CREAM). Contact: chakim@ucdavis.edu 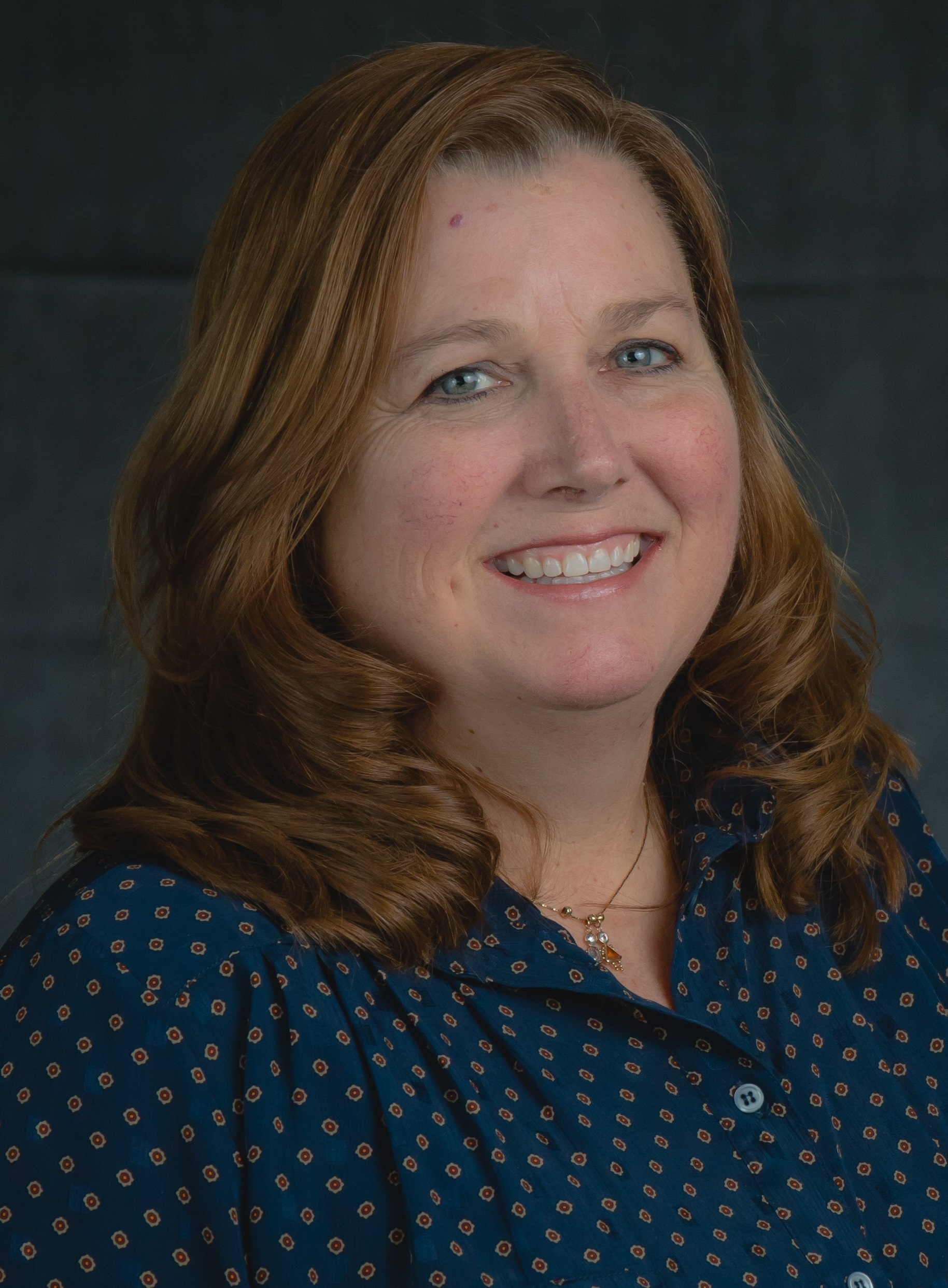